Linkedin
The Microsoft Windows Phone 7 platform is getting more and more promising. Dell announced to move 2 500 employees from BlackBerry to Windows Phone 7. I hope some day Apple and their iPhone to have a real competitor, since Google Android seems like will not be able to be really in the game.
read more
Comments (4)

Students IT Olympiad – Varna 2010 – My Lectures

Linkedin
The final round of the Bulgarian IT Olympiad for school students was held on 29-30 May 2010 in Varna. I was invited to be part of the judge team in the category “Software Applications”. The reglament of the Olympiad says that students develop software at home and presents the results at the Olympiad. The most
read more
Comments (0) 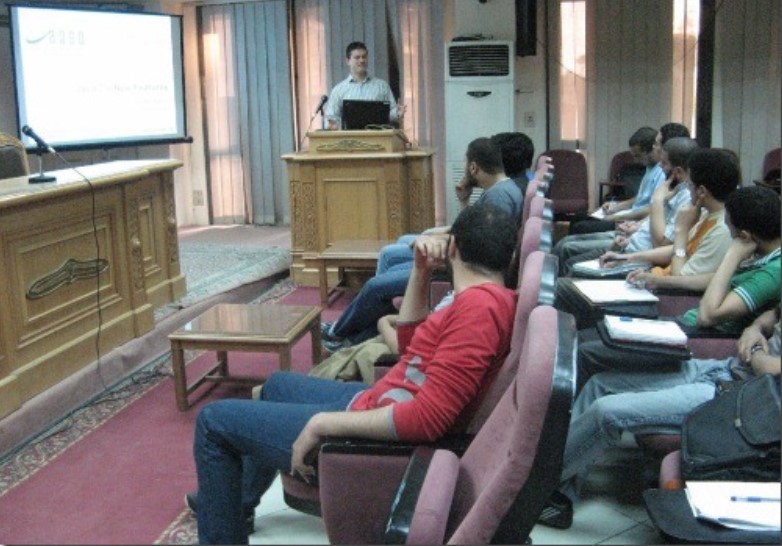 Linkedin
Last week I was invited by Ahmed Hashim, the Egyptian Java User Group (EGJUG) leader for a technical talk about what is coming in Java 7. I was happy to perform a talk in the Faculty of Computers and Informatics (FCI) of Cairo University in front of 60-70 keen Java developers: I presented the key
read more
Comments (0)